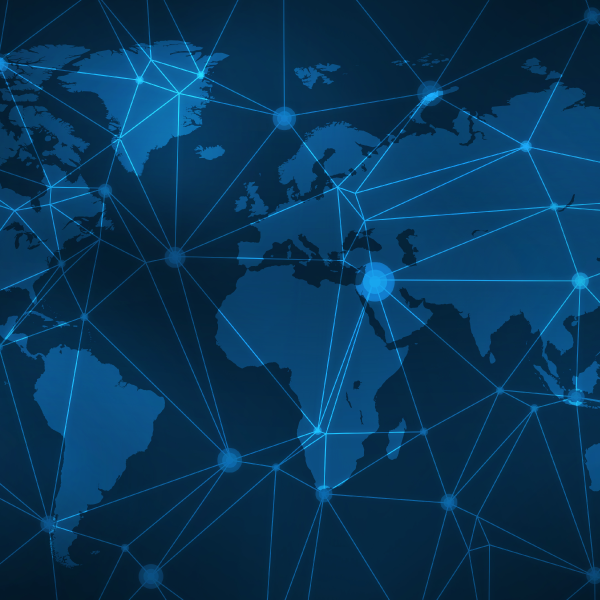 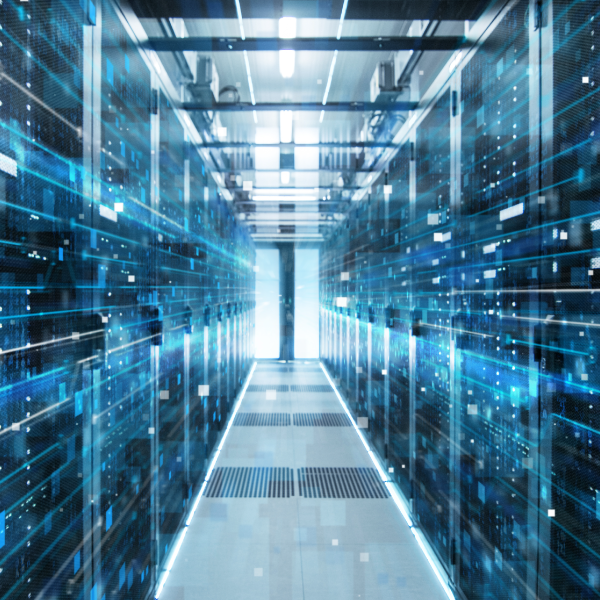 EcoDollar is our own blockchain. Its consensus system is "Proof of Stake" and is based on the BitCoin, Dash, PivX and Energi platforms. We combine and use the best technologies available today, to provide a new, secure and revolutionary green blockchain technology.

Being a cryptocurrency, Ecodollar is designed to be a secure and encrypted platform. However, we have added security enhancements to the code, servers, and transaction mechanisms. Additionally, our support community has a Department of Defense that monitors the internet and provides additional protection against hackers, scammers, and other malicious actors. 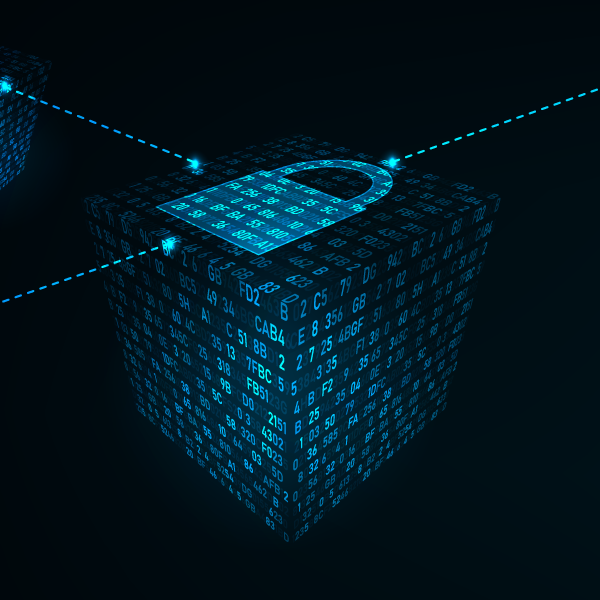 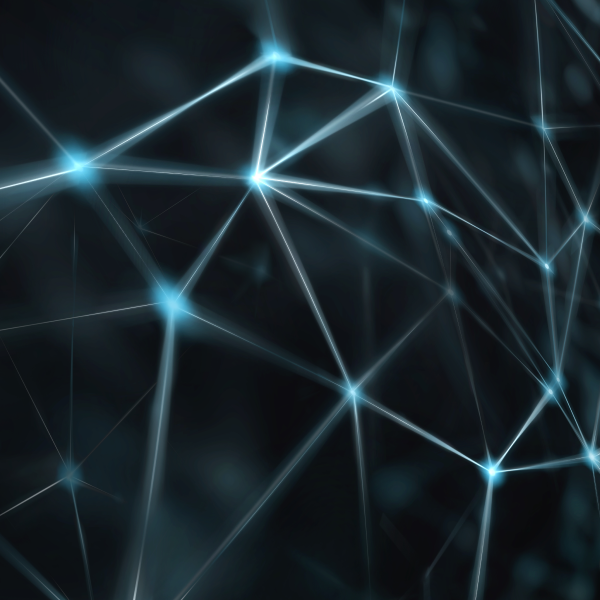 The EcoDollar platform runs on a modern and environmentally friendly system called “Proof of Stake”. This replaces the old mechanism called "Proof of Work" that was not ecologically suitable, due to the high electricity consumption required by millions of miners around the world. Our “Proof of Stake” system is based on a stake model, where servers validate transactions with simple verifications, rather than using complicated high power calculations of the past.